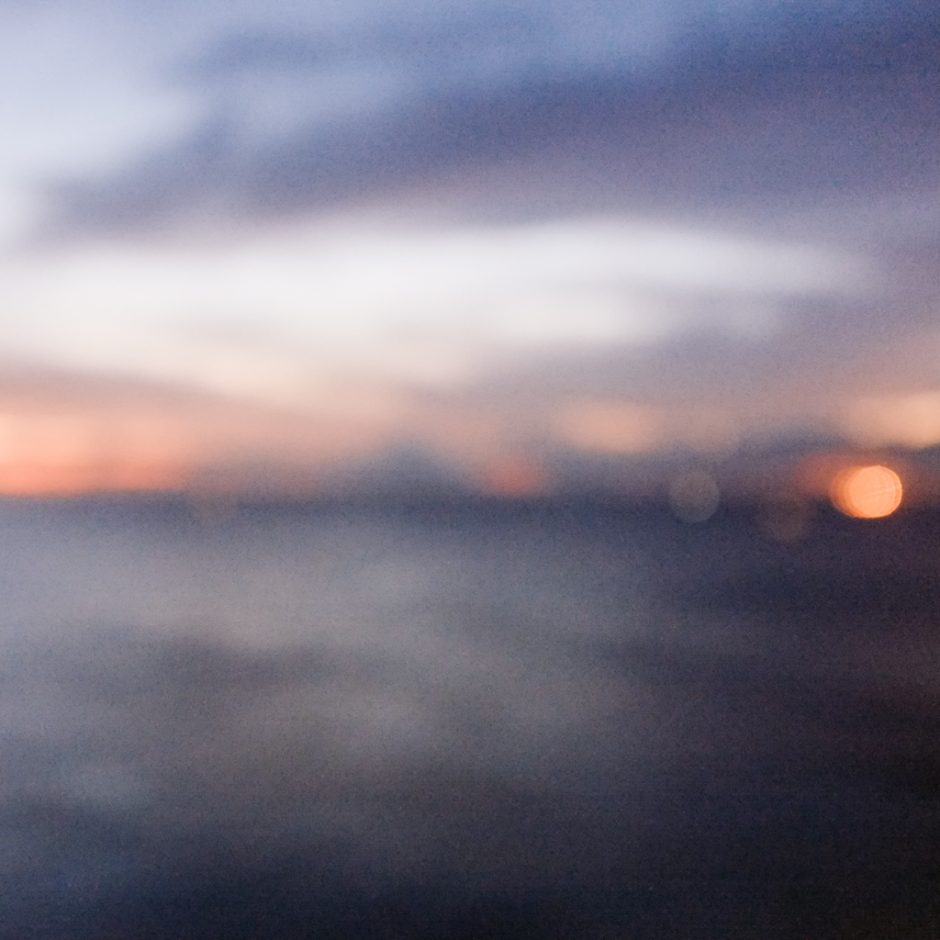 Two months ago, I resigned from what was once my dream job: designing for Apple.

But after 12 years in the retail industry and over 10 years in San Francisco, I was ready for a change. It’s been a longtime dream of mine to experience living overseas and I felt it was an opportune time to take an extended break from corporate-life in pursuit of a (temporary) life abroad. The choices I make now have become much less about climbing my way up the corporate ladder and more about finding fulfillment in my personal journey. And recently, where I’ve felt most fulfilled is through traveling. So after manifesting the idea for years, I get to embark on an exciting new adventure starting June 8: a 3-month sojourn in Asia.

I owe it to my old coworkers for inspiring me to make this move. Working for a global company like Apple, I had the opportunity to interact with and learn from creatives from all over the world. It was a culture that embraced diversity and encouraged individuals to use their unique backgrounds and experiences to influence the work we were doing. The chance to engage with and learn from some of the world’s best and brightest was the most rewarding aspect of working at Apple. Everyone’s backgrounds were so diverse—so global—I actually felt a bit inexperienced in their midst. But rather than feeling intimidated, it fueled me to look for ways to gain a similar experience.

When my dad fell ill last December, I flew to the Philippines with my mom to try and bring him back to the States to recover. I spent two weeks in Manila, spending time with my dad and distant relatives I hadn’t seen in years. I went to the markets during the day and explored different parts of Manila at night. It was very lowkey and gave me a taste of normal daily living in Manila. My parents were discussing next steps and all the things that needed to be done while my dad was recovering, including packing up their condo for an upcoming move. At the time, I offered to help. I didn’t think much of it then, but I soon realized it was the opportunity I’d been looking for.

What was originally only a few weeks off to help my parents pack their condo grew into a 3-month sabbatical! I know, you probably have a lot of questions. What? How? Well, my parents’ condo is unoccupied so I asked if I could stay there over the summer. I plan to use it as a home base while traveling around Asia since it’s so close to the airport. And Calvin? He’s coming with! Our jobs? Well, I was officially freelancing after I resigned from Apple, but Calvin was originally going to resign from his 5-year job. However, he was able to negotiate a sabbatical instead! And Kenzo? His parents are watching him this summer! And your apartment? A good friend offered to sublet a room this summer, helping us keep our apartment! And money? I wasn’t lying when I said I’ve been manifesting this idea—and saving—for years. And because I landed a sweet freelance gig before I left, I didn’t have to dip into my savings! Plus, Cal and I are going all in on this trip and cashing in on all our credit card/mileage points! We’re actually doing this pretty economically!

Seriously—everything just seemed to align for us and it truly feels like a once-in-a-lifetime opportunity. I’m so excited to document this journey and be able to look back on it like “Wow, I actually did that!” I also want to use this break to recalibrate, work on my portfolio, get better at writing (and learn video editing!), and exercise being present. As I write this, I have 4 more days until I leave. I’m excited, anxious, nervous, but mostly just stoked to be going on this new adventure with my best friend. We have a loosely planned itinerary all summer, so I’ll have some really fun things to share with you along the way. Hope you’ll enjoy!

I'm a Digital Designer/Art Director by trade but capturing experiences through traveling is what I love.

Out Of Office acts as a visual journal for my experiences—where I'll share stories, travel tips, and recommendations that you may find helpful for your own adventures OOO.

Mainit sa bahay ko 🥵 But great to be back in th

This error message is only visible to WordPress admins


Error: API requests are being delayed. New posts will not be retrieved for at least 5 minutes.